Over the past three decades, countries all over the world have considerably beefed up the objectives and powers vested in their central banks. Flexing the muscles of this new-found independence, monetary authorities have seen their role broadened and have ventured well beyond the traditional tasks of regulating money supply, setting inflation targets and deciding on changes in benchmark interest rates.

When the financial crisis erupted, central banks had to break a number of the taboos restricting their actions. Taking over from bankrupt government fiscal policies, they adopted a hotly activist approach the ultimate aim of which was to prevent a market collapse like the one that preceded the Dirty Thirties. But now, nine years after a financial meltdown was only narrowly avoided, political pressure threatens the independence that central bankers have proved is indispensable for properly functioning monetary policies.

This independence, in its present form, first appeared in New Zealand in 1989 before spreading to the UK in 1997 and then to the euro zone and Switzerland in 1999. As a carryover from the period of high inflation in the 1970s, the idea of giving monetary authorities free rein was deemed an effective way to control rapidly rising prices. In the US and Germany, however, this principle goes back further. The independence of the Federal Reserve was enshrined in 1951 in the US Treasury Act, which for the first time separated power over monetary and fiscal policies.

The partial withdrawal of elected governments from the realm of monetary management can be traced through a series of previous historical developments. Actually, ever since the advent of national currencies, central banks have often been transformed almost incestuously into a long arm of the state. Governments initially used them to wage costly wars, like the naval confrontations of the 18th century in the Mediterranean and the Napoleonic conquests in the 19th century, or to slip out of financial straits.

Central banks thus served as an instrument for monetising debt and inflating it away to cover the tracks of wayward governments. This was the easiest way for countries to deal with debt loads which were becoming excessive as a result of expansionary budget policies. It was possible for the Fed and the US Treasury, for example, to finance an annual federal deficit of more than USD 1.3 trillion from 2009 to 2011, raising questions about the American central bank’s independence during that recessionary period.

In order to rein in such colossal deficit spending, it became urgent for the public good that governments be prevented from meddling with the management of money supply. Following the same reasoning that had led to the establishment of autonomous judicial systems in the 18th century, central banks were turned into independent institutions. This provided a number of advantages. First of all, the guarantee of long-term mandates for their governors enabled them to set equally long-term objectives unshackled from political tactics. Control over technical expertise moreover enabled them to reach these objectives effectively. But mainly monetary authorities acquired the strong credibility that is vital for their actions.

Central banks have been attacked more and more frequently, sometimes rightly, because of highly unorthodox decisions that they made during the financial crisis. A few examples of this opposition near and far are the dismissal of Raghuram Rajan, a governor of the Reserve Bank of India, due to disagreement with the authorities in New Delhi; the petitions filed in German courts against the quantitative easing programme of the European Central Bank; criticism of the Bank of England for its evaluation of the Brexit risk; and two bills in the US Congress that the Fed sees as “threats” to its freedom of action.

Nor is Switzerland safe from the same kind of danger as illustrated by harsh condemnations of the Swiss National Bank (SNB), both at home and abroad, for scrapping its euro/franc floor rate. In the wake of this decision, three bills were tabled in the Swiss parliament to reform the SNB, though in the end none of them was passed into law. Yet the risk of interference persists. Imaging the squabbling that would be unleashed among the political parties and the cantons if the euro were to surge in value, generating profits in the tens of billions for the SNB.

While the merits of central bank independence do not face a serious challenge at present, its detractors cannot be ignored. History reminds us that politicians cannot be stopped from meddling with monetary policy any more than the moon can be stopped from tugging at the oceans and seas. For fishermen this is the tide; for central bankers it is a yoke.
Ultimately, however, it is the actions of central bankers that shape their institutions’ legitimacy. All too often, perhaps because they are caught in the spotlight when a crisis develops, they are forced to use the vast powers vested in them parsimoniously. Moreover, the need to justify their independence is no longer quite the same when it is decided to reinforce their responsibilities and objectives—especially in times of heavy financial turbulence.

Given the complexity of the international financial system, there is no way to ensure that monetary policy moves remain aloof from their fiscal repercussions and this naturally leads to increased political interference. In order to steer a course that confronts such crosscurrents as effectively as possible, central bankers will have to dialogue not only with political leaders but also with the public if they are to maintain power over the helm. Only in this way can independent monetary policies contribute to the general good. 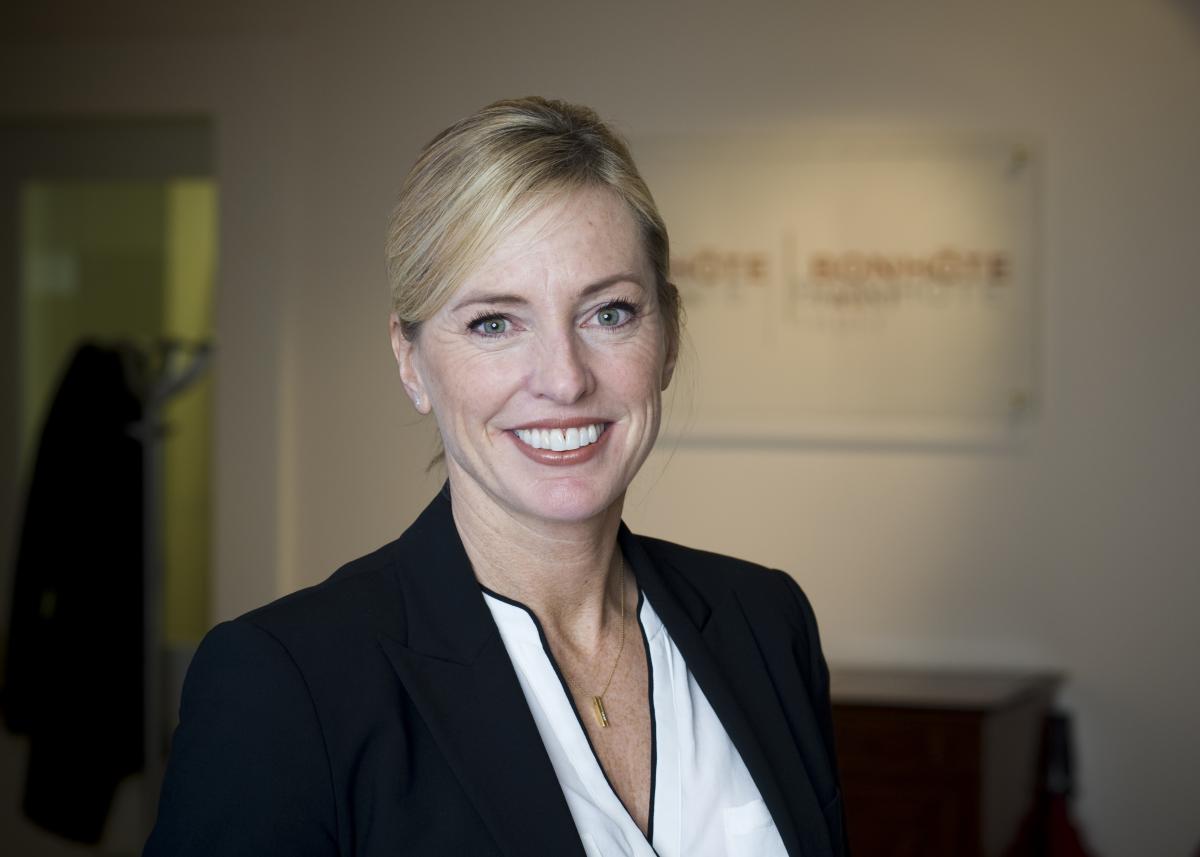 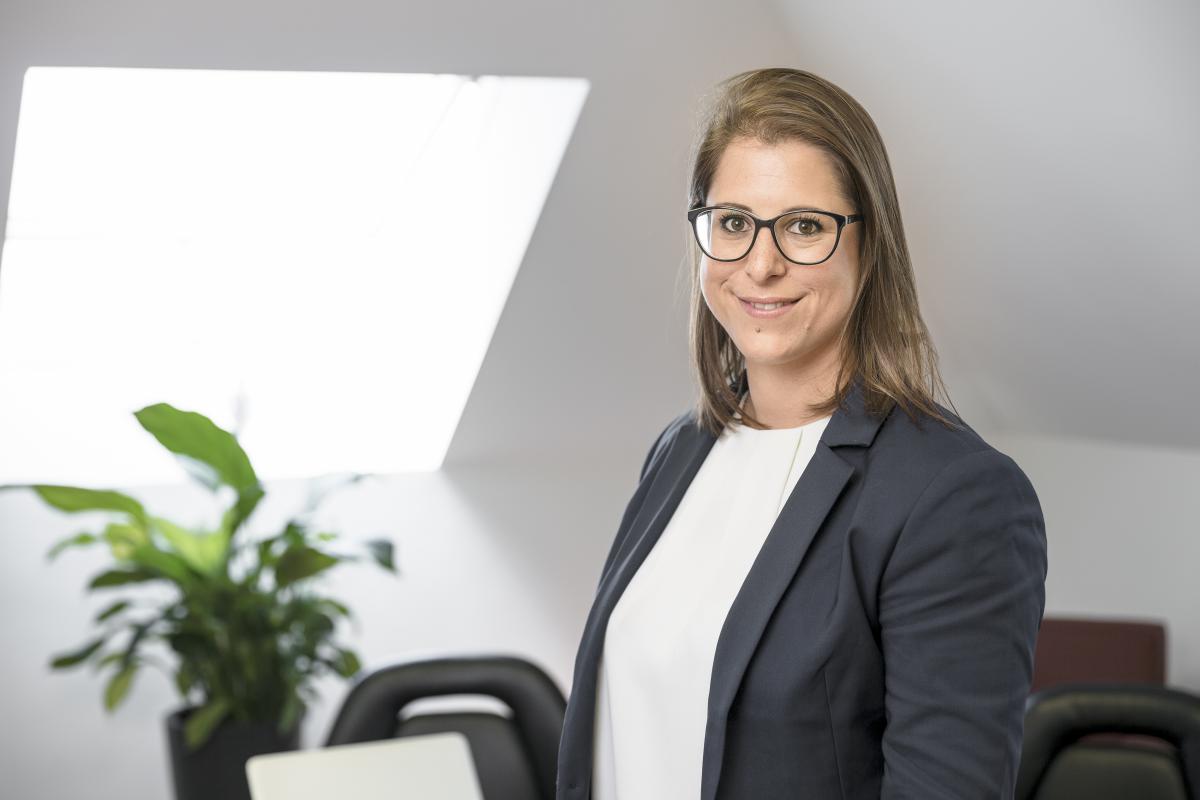 When is it time to plan transferring ownership of a main residence?

When it comes time to retire, when preparing to move to another country or canton or as part of one’s estate planning, at some point a property owner has to think about transferring title to his or her main residence.

What alternatives does a property owner have within the family?

An owner can transfer title to real property while keeping the right to use it (usufruct, right of occupation or right to rent it) or, conversely, can maintain title to real property while allowing family members to use it. The choice will mainly depend on whether he can remain financially independent. The transferee’s ability to pay for the property is also an important factor in making this decision. Whatever the situation, it is necessary to analyse the transaction from a tax standpoint to determine its costs.

How can a property owner transfer title within his family?

He can sell the property (for a cash settlement or an annuity) or make a gift of it (in whole or in part). In either case it is essential to conduct a prior study of the consequences for each of the parties to the transaction as regards liability to income and wealth tax, property taxes and gift tax.

How can one retain title to property while transferring use of it?

The owner can choose to rent the property, in which case he receives taxable rental income and the property continues to be taxed as an asset.

Use of the property can also be granted free of charge to a beneficiary (in the form of usufruct or right of occupation. From a legal point of view usufruct is the right of full use of a building (“quasi-property”), unlike a right of occupation which only entitles the beneficiary to live in it. From a tax standpoint the usufructuary replaces the reversioner (the bare title-holder) in full: it is he who is liable to income tax on the property’s rental value and to wealth tax.

What are the main differences between the above two alternatives in the event of death?

In law the property is part of the deceased owner’s estate. If he has left no instructions in writing (a will or agreement as to succession), the property remains undivided until the estate is divided up. In this situation conflicts often arise between the heirs and can lead to the property’s sale by auction.

Transferring the property as a gift during the owner’s lifetime is a way of settling the division between heirs. However, it is the property’s market value at the moment of the owner’s death, and not at the time of the gift, that determines the amount of each heir’s share. If the property has gained value, the donee may then have to compensate the other heirs.

The owner should integrate these factors into his estate planning by considering all his assets (both real and personal property). Prior to any transaction it is very important to draw up a complete inventory (including debts, particularly any mortgages) and analyse the family situation (marital situation, descendants, etc.).

How can Bonhôte Services SA assist owners and beneficiaries?

As advisers and specialists in legal and tax matters, we analyse the personal situation of the owner and the beneficiaries and provide them with our recommendations. We then help them implement the chosen solution and follow up on it, factoring in the notary’s advice and making sure of the tax aspects.