Oil, locked in a range?

Oil is entering a new era. Its price fluctuations are now dictated by a new deal on the geopolitical front and by a fundamental paradigm change. Crude petroleum is settling for a long time to come in a USD 40-60 price range the upper and lower limits of which will put major pressure on its trend.

For many years the crude petroleum market was waiting for the advent of “peak oil”, that famously defining, fleeting moment in history when supply would start to decline and no longer cover demand. But now a new paradigm is emerging: we may be confronted with a peak in demand instead. This marks a new deal that holds out fundamental consequences for the behaviour of the oil market’s participants and places de facto limits on the price of crude petroleum.

The balance of power between the oil market’s major players has shifted significantly since the 1940s. Saudi Arabia, the world’s largest producer then as now, was taken under America’s protective wing in 1945 when President Roosevelt and King Abdul Aziz made the Quincy Agreement (named after the US aircraft carrier where it was signed in the Suez Canal). The covenant, renewed in 2005, secured the world’s main source of oil in exchange for keeping Saudi Arabia’s Wahhabi monarchy in power and providing it with unconditional military support. Today, however, the terms of this agreement between the planet’s largest producing country and largest consuming country are strained. Since 2010, “fracking” (the hydraulic fracturing of shale rock formations to extract the oil trapped inside) has enabled the US to boost its domestic oil production capacity substantially.

This has made America less dependent on the Middle East (fig. 1). As OPEC’s undisputed leader, Saudi Arabia must now come to terms with the US and Russia, both of which are non-members and each of which contributes about 12% of global oil output. This new deal considerably curbs the Saudis’ ability to influence supply alone in a context of diverging interests. For Russia and the Gulf’s predominant monarchy, oil revenues are a boon that has become vital to their economic well-being (fig. 2) and helps them to continue projecting power. America, in contrast, sees oil in terms of its production cost which needs to be reduced.

Chronicle of a decline foretold

More significant still, while oil presently covers about a third of the world’s energy needs, its relative importance is already set to diminish and, longer term, it could even be doomed. This has led to a fundamental change in the behaviour of producers, whose new rationale can be summarised as “better sell today than wait for tomorrow”. The new paradigm reduces the ability to control supply and encourages an instinctual “every man for himself” type of response.

Saudi Arabia has provided proof of this new perception by planning for the “post-oil era”. In 2018 it is expected to go public with 5% of the share capital of its prized national oil company Saudi Aramco. The IPO should raise USD 100 billion and create the stock with the world’s largest capitalisation ever: USD 2 trillion, or 2.7 times the size of Apple. The proceeds of this operation will enable the Saudis to prepare their country for an era with no more oil revenues.Meanwhile, even though global economic growth is the main driver of demand for crude petroleum other forces are emerging that will contain it.

Transport at the global level is in a transition phase as electric cars come into wider use and as energy consumption in general grows more efficient. In China, where air pollution has become a major issue, the authorities want electrically powered vehicles to have a 40% market share by the year 2030. Home and office heating systems are also evolving as Western nations set objectives to cap carbon emissions and go to great lengths to upgrade building insulation. Transport and heating together account for over 80% of global oil consumption, and these trends will continue to gain pace.

Barring a major external shock, the new range for oil price fluctuations should be between USD 40 and 60 a barrel. Above this band of fluctuation producers, looking ahead to a post-oil era and feeling ever less solidarity with their peers, will submit to the temptation to increase their output. As Cardinal Richelieu said, “States have no principles, only interests”. 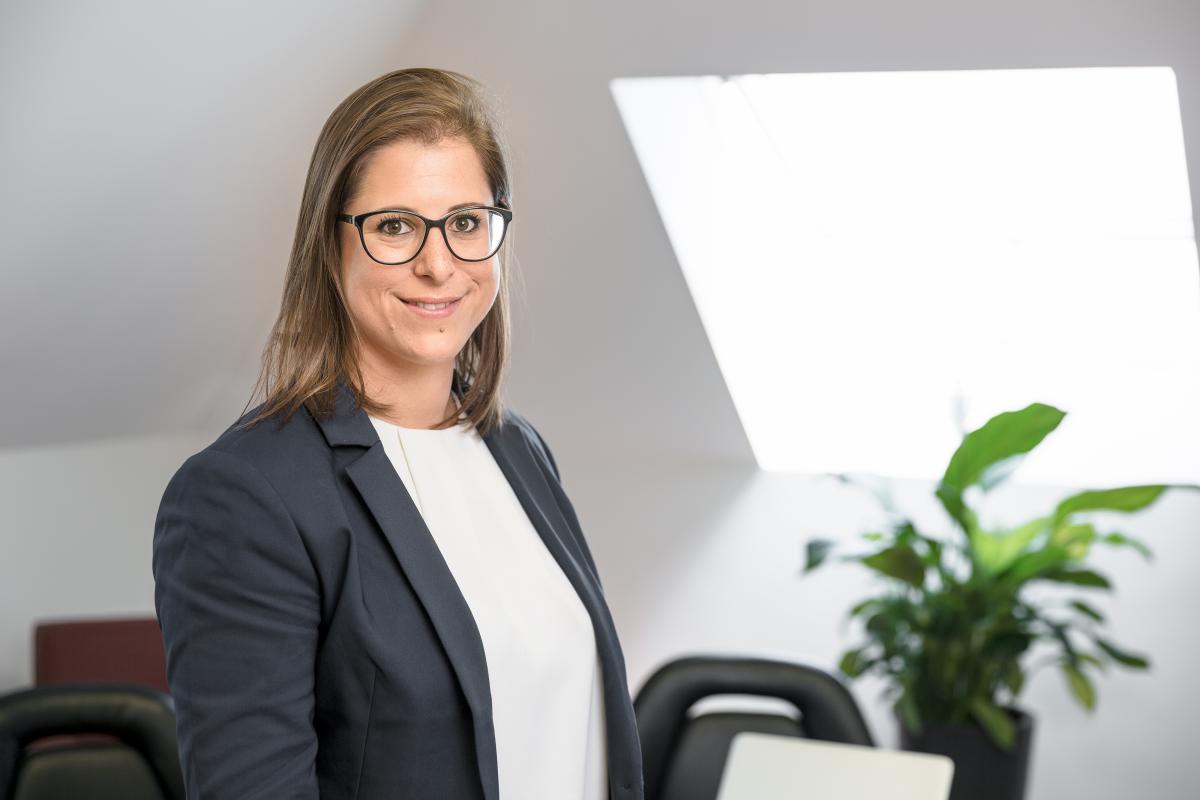 Who is concerned by this issue? ?

Whether a shareholder-employee or a sole proprietor, an entrepreneur will one day be in the position of handing over title to his or her company. While most corporate successions are still a family affair, the trend is increasingly towards transferring ownership to someone outside this circle (e.g. to a company employee or an investor).

When is the right time to think of transferring ownership?

Entrepreneurs who play an active role in the everyday management of their firm often find themselves “suddenly” facing this decision when it is time for them to retire. In fact they should realise the importance of preparing for that day beforehand. The succession should be discussed with their children and other family members to determine whether any of them intend to get involved in the business in the future.

It is also important to know that transferring title can require restructuring a company several years before the transaction takes place, to avoid negative tax consequences. For instance, when a sole proprietorship is converted into a joint stock company, ownership is blocked for a period of five years during which the entrepreneur would be taxed on any sale of the company’s shares. Planning ahead is therefore the key to success in these operations.

What aspects must be considered in the case of family inheritance?

While handing down a company within the family has its advantages, including confidence in the successor or the continuation of a tradition, it also raises the question of dealing fairly with all the heirs. How does one compensate the children who do not wish to take part in running the family business? Moreover, how does one avoid conflicts between them if some want to sell their share while the others do not?

In this situation, discussing and planning the details of the inheritance is vital to take account of domicile, marital status, nationality, etc. An in-depth legal analysis is therefore necessary.

Tax efficiency in the transfer of corporate ownership

Whether within a family context or not, the transmission of most firms occurs via a sale. In principle an entrepreneur who sells his company’s shares is exempt from tax on his private capital gain. One must nevertheless be careful how the sales is structured (i.e. whether the buyer is another legal entity or an individual), and how the agreements are worded, to ensure that the capital gain is not treated as income and taxed as such (whether immediately or later).

When a firm is sold within the entrepreneur’s family, it is generally a good idea for the heirs to set up a holding company. This structure enables the new owners to avoid having to borrow personally to buy their stakes. Moreover, by establishing a company that will be indebted to the departing entrepreneur, it is possible to prevent a good part of the wealth tax burden being passed on to the heirs.

As advisers and specialists in legal and tax matters, we analyse each entrepreneur’s personal situation and develop tailored recommendations and conclusions. We then help them implement the chosen option step by step (tax ruling, agreements, etc.). All these aspects are integrated in order to provide full service to entrepreneurs and ensure that the transfer of corporate ownership is a complete success. 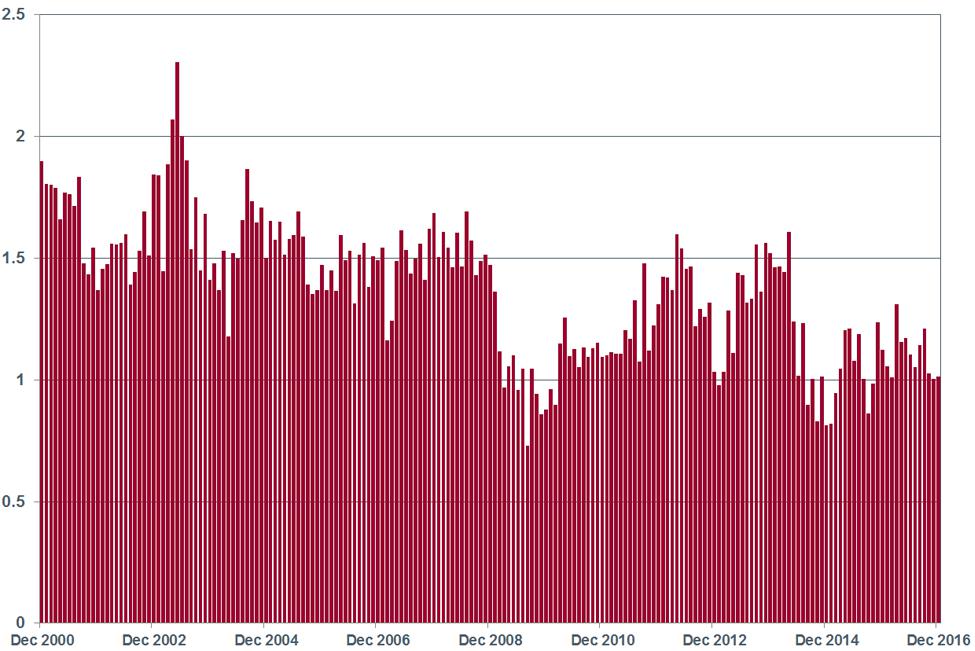 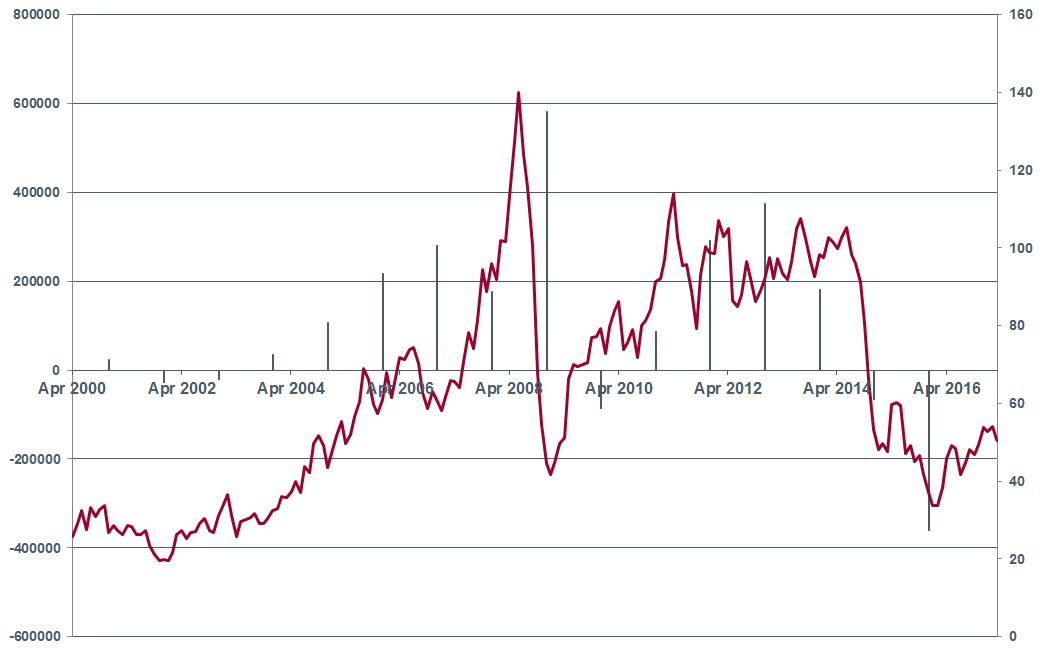