People have been predicting a plunge in Swiss property prices for years. Although we can see that the expected correction has not materialised and that this sector of the economy is actually performing quite well, a number of factors bode ill for its future. In some areas prices have reached unaffordable levels. Moreover, the supply of properties is growing continuously whereas implementation of the initiative against mass immigration could weigh on demand.

The resilience shown by the real estate market so far is due to the fact that each of its three constituent segments—condominiums, rental apartments and commercial space—is influenced by different factors.

Restrictions have been set regarding down payments, the use of vested pension fund assets to finance home purchases and the obligation to pay down mortgages. These provisions have moreover prompted banks to be more cautious when it comes to lending.

As a consequence, with the supply of real estate becoming more abundant the sector is subject to downside pressure. Prices have begun to fall a bit in several parts of the country, most notably in the Lake Geneva area. Some of the condominiums that cannot be sold are being rented out instead.

In the commercial and residential rental segments, demand from pension funds is enormous. Even though the yields on these properties are low, for investors they represent an attractive alternative to debt instruments. Compared with Swiss Government bonds, a net yield of 3% is enticing. Over a 10-year period a building will generate a cumulative cash flow of roughly 30% whereas the same amount invested over the same period in Swiss sovereign debt, at today’s yield, will result in a 5% loss...

In view of this huge differential, insurance companies and pension funds, which have very long time horizons, feel well protected from a loss in value on the real estate they own. Poor visibility and heavy volatility in equities, on the one hand, and negative interest rates on cash and safe investments, on the other, are driving institutional investors into rental properties as the only palatable choice left.

The situation is less clear-cut in commercial real estate. Here again market conditions vary from one region to another. The supply of new retail and office space has increased sharply as some sectors of the economy have fallen on hard times and companies have cut costs by reducing the surface area they occupy. This can mainly be seen in Geneva because of restructuring and mergers in the banking industry. Landlords are hard put to find new tenants for freed-up premises and thus have to lower the rent, sometimes substantially.

Yet the glut of office space is not doing much to bring down purchase prices. Owners prefer to hang on to their buildings rather than sell at a discount. Conditions in the retail segment are little better. The spread of online shopping is eating into the revenues of traditional outlets, increasing the proportion of rent in their overheads.

Yet one factor is working in favour of all three segments of the real estate market: mortgage rates. These are so low that would-be buyers can easily secure financing, even for very expensive properties (see Figure 2). It now costs about CHF 10,000 to borrow a million francs and CHF 20,000 to borrow two million. Small wonder then that so many people are taking the plunge and becoming homeowners.

Failing a massive jump in mortgage rates, a collapse in real estate prices is therefore practically impossible. The only other development that could have a highly negative impact on the market is a steep, protracted economic slump that would deplete households’ disposable incomes. This seems quite unlikely near term. But we shouldn’t forget that, if mortgage rates returned to their historical average 3.5-4% range, the interest charge that is viewed as absurdly low at present could increase three or fourfold... 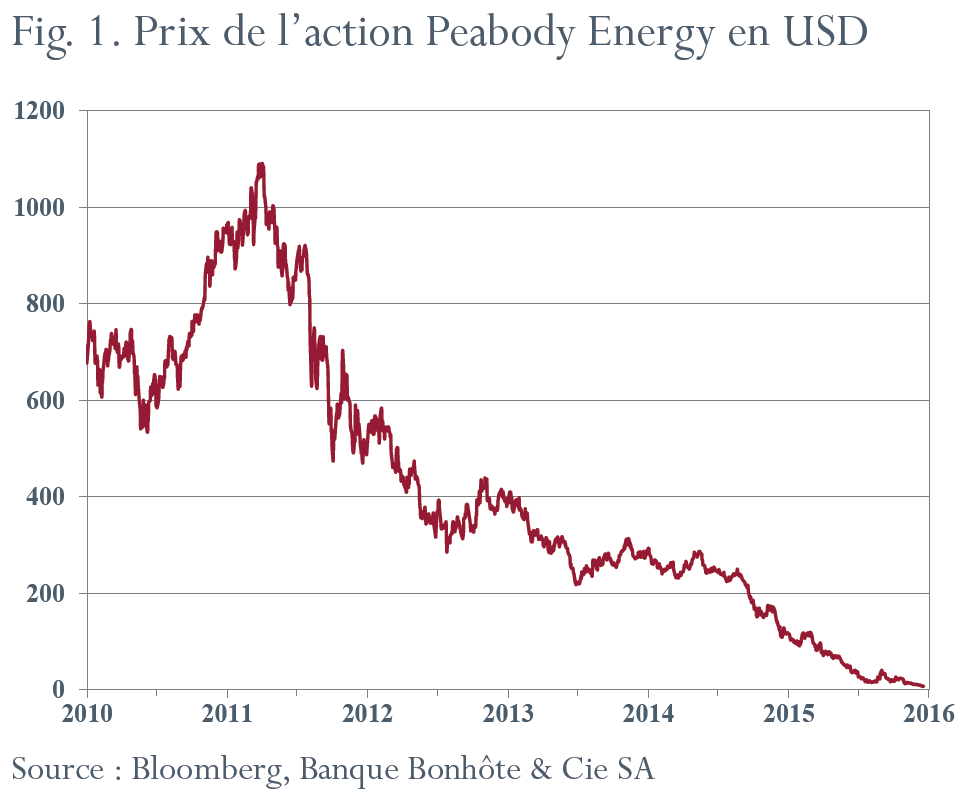 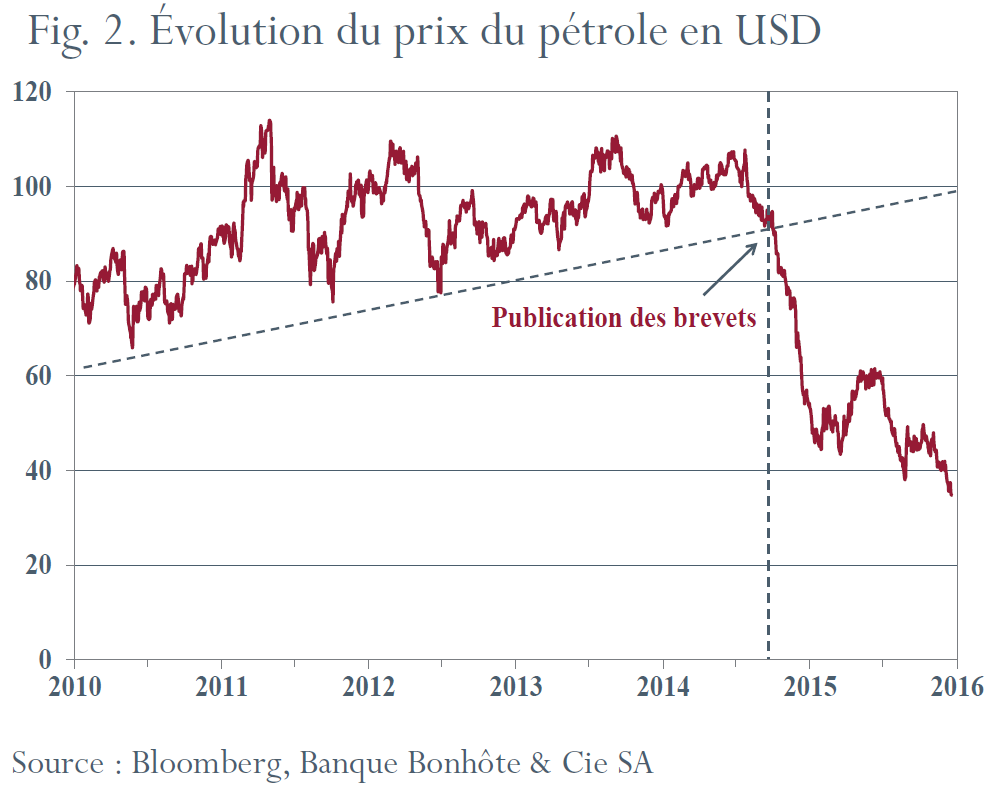